Seeking support for a vaginal birth?

We have the experience to guide you with or without medication.

The epidural rate for our patients is about 60%. Village Obstetrics supports our patients through whatever method or level of pain medication is necessary for birth. 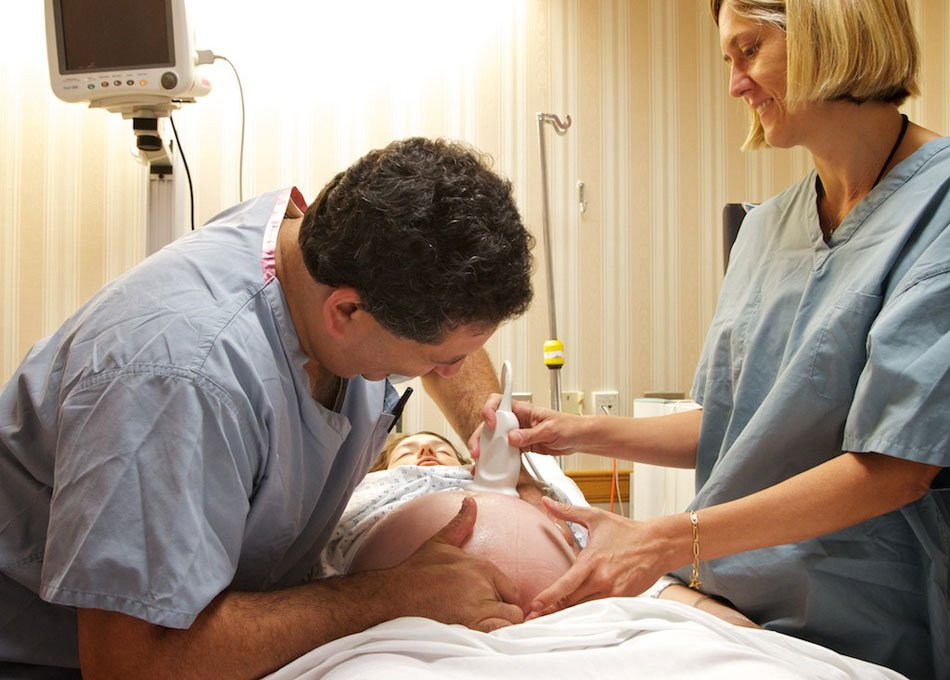 Best Pain Management for Labor is a Complex Question

The answer is personal and different for every woman.

These are some we have heard in support of using less medication with birth:

Our patients tell us unmedicated vaginal childbirth can be a huge personal achievement. Like many difficult feats, it isn’t easy and sometimes not possible on the first try. If you want it, give yourself time, and we promise you can do it (baring an unexpected complication with the baby or placenta- that’s the luck factor). If you don’t get there for your first delivery then, you still can for your second.

Birth Goes Better with a Doula

Here is a list of Doulas we love with links to their sites.

Just for You Doula

The national medical consensus is that
a vaginal birth is better for mom and baby.

However, if cesarean is needed we are experts at fast and safe surgery.